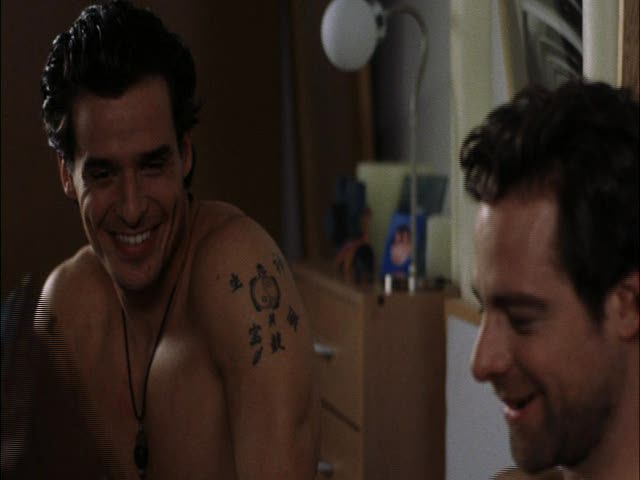 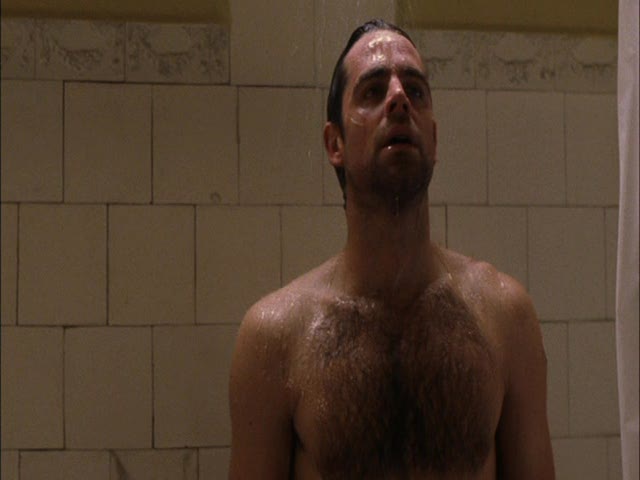 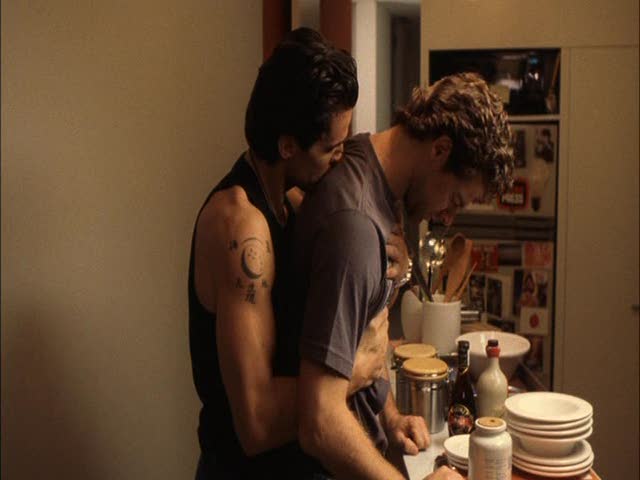 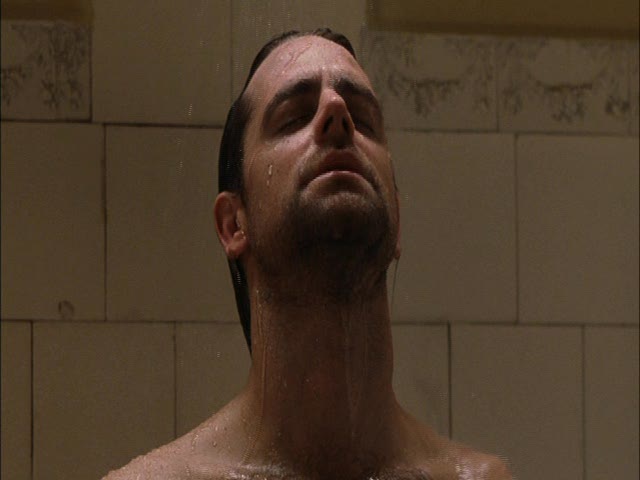 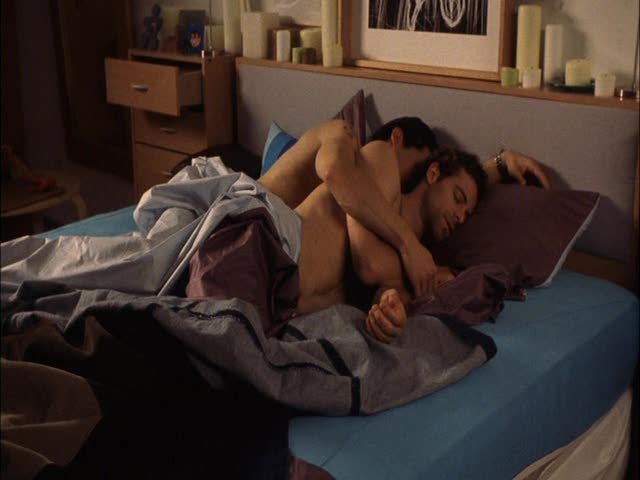 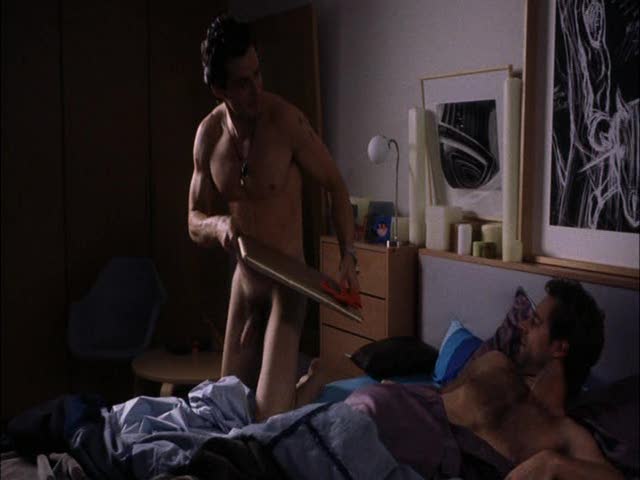 Antonio Sabato Jr. and his colleague David Sutcliffe acted out a really well-played performance in the comedy-drama “Testosterone” from 2003. These two hot studs played lovers in this romantic movie and they engaged on each other a few times. We’ll point out just a couple of them. When David is alone in the shower and when Antonio gets out from the bed with David and reveals his big manhood.