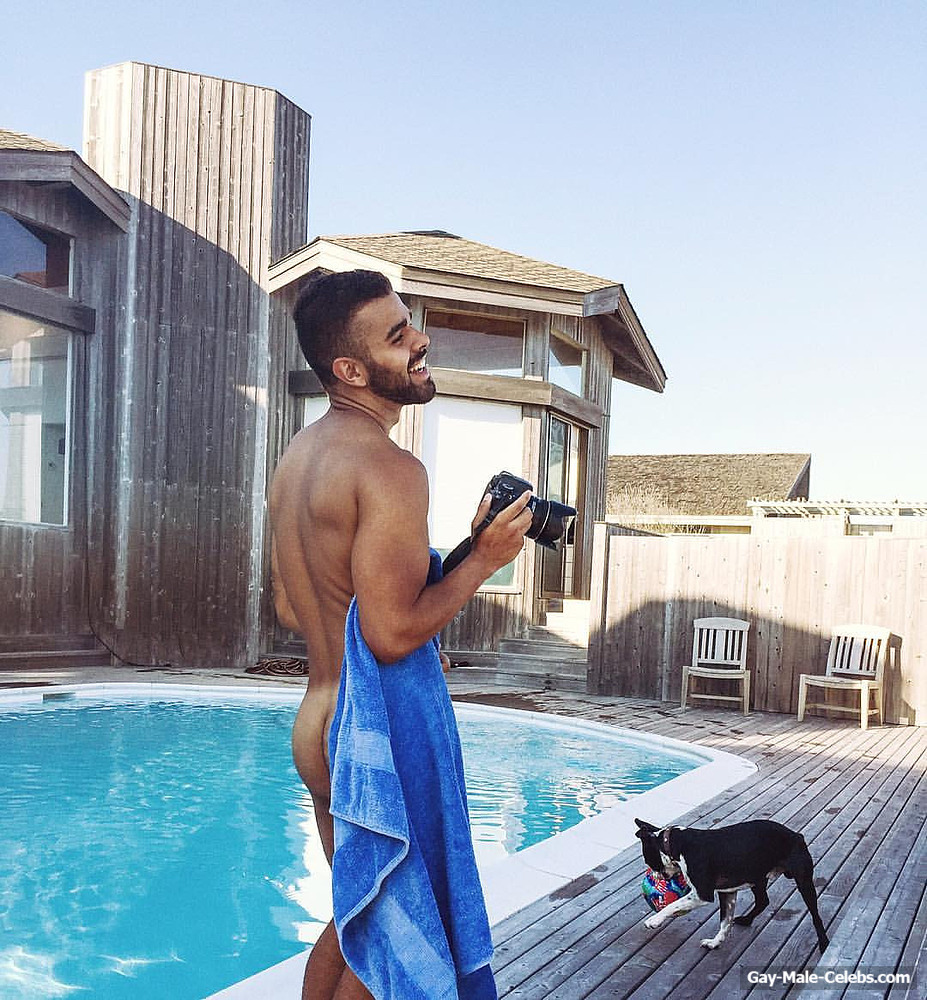 Brandon Osorio is a former reality star, you may know him from Fire Island. This handsome young has used this publicity very wisely, he became a photographer. His talent and eye for details are quite known in the business. Now you can see him in the role of a model and he does that so damn fine. It’s always nice to see a handsome dude with lack of clothes… 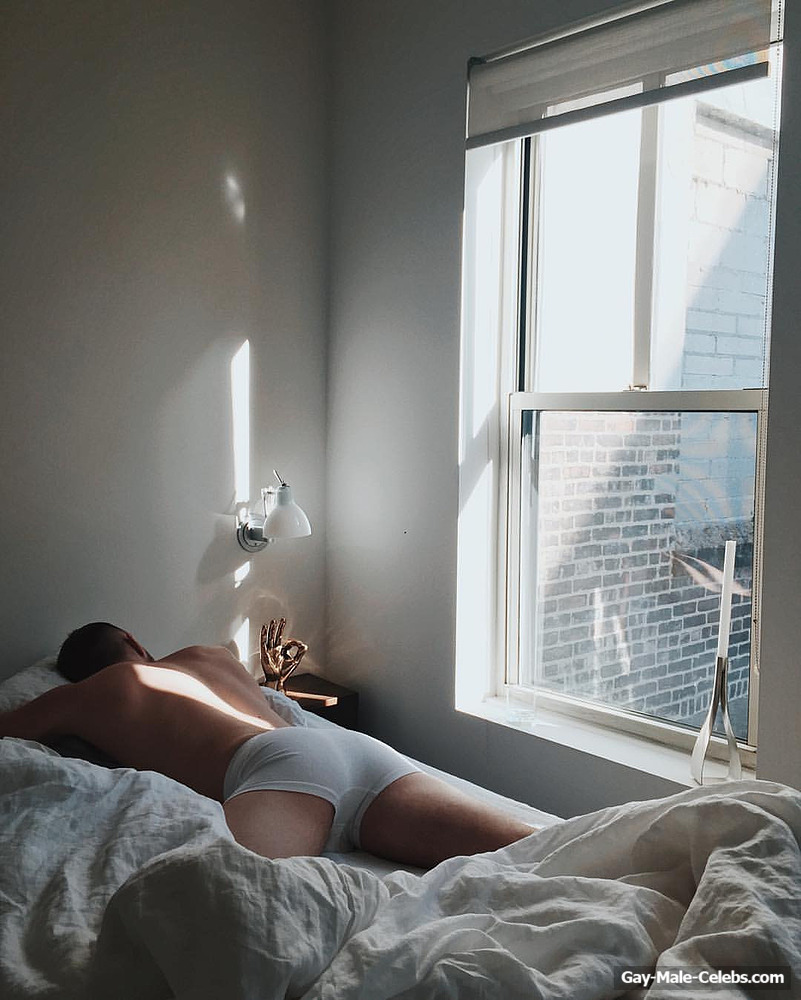 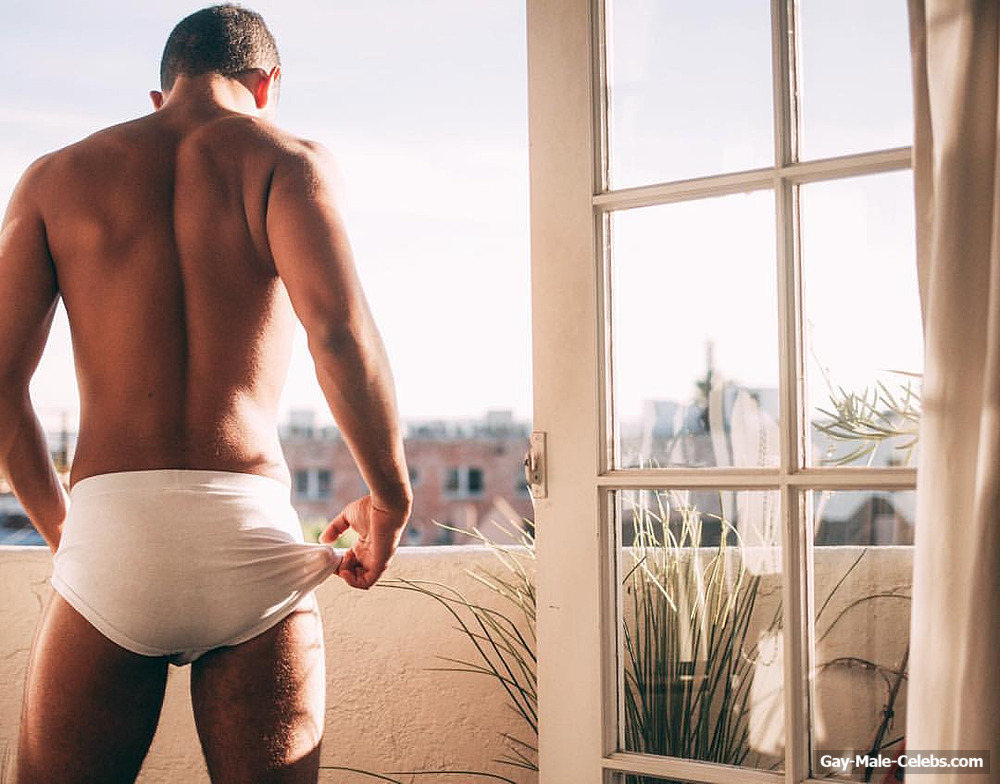 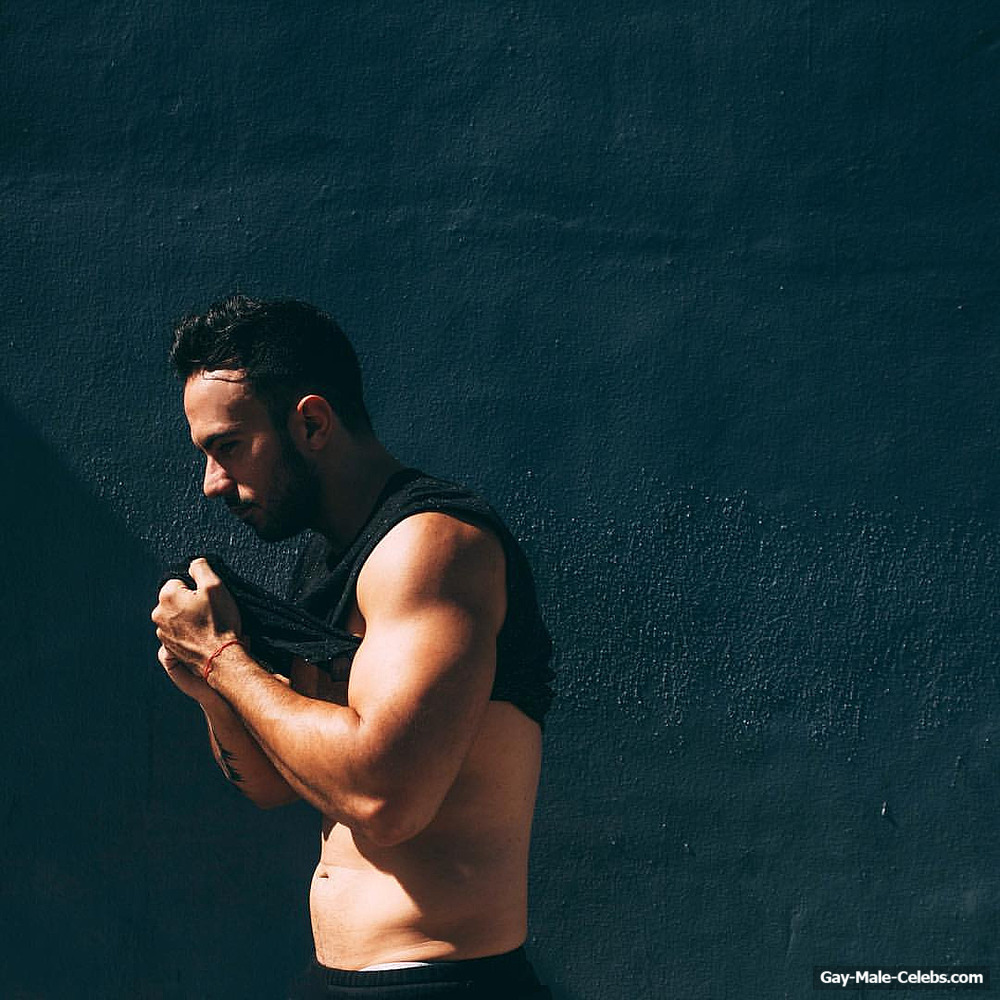 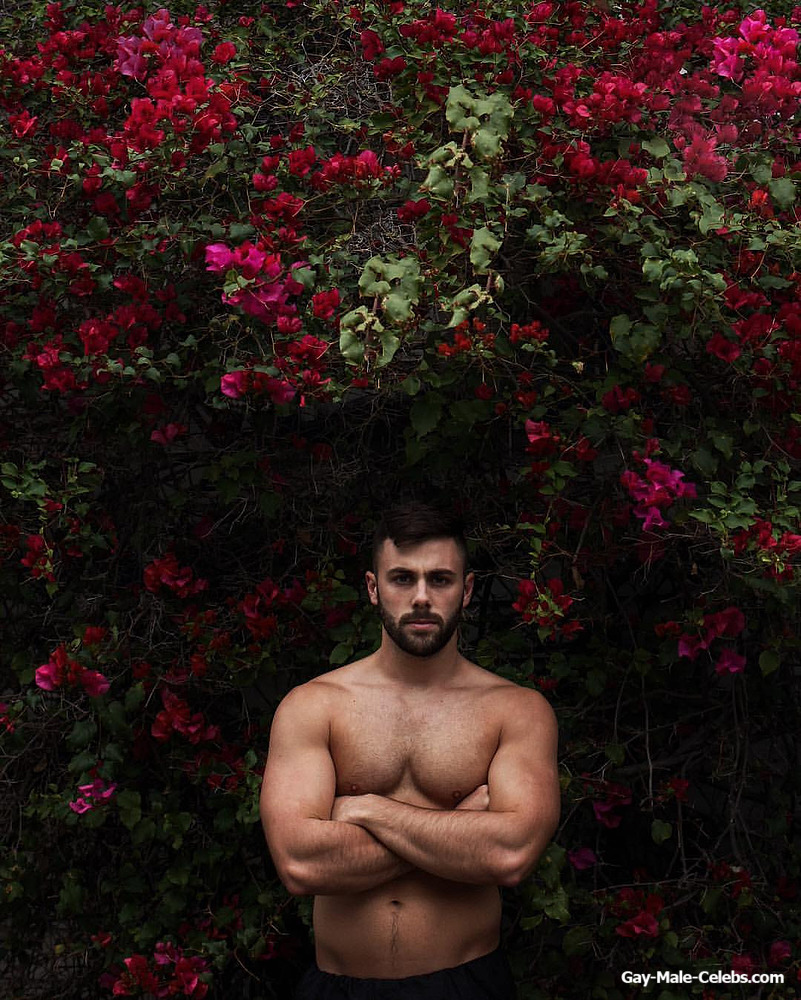 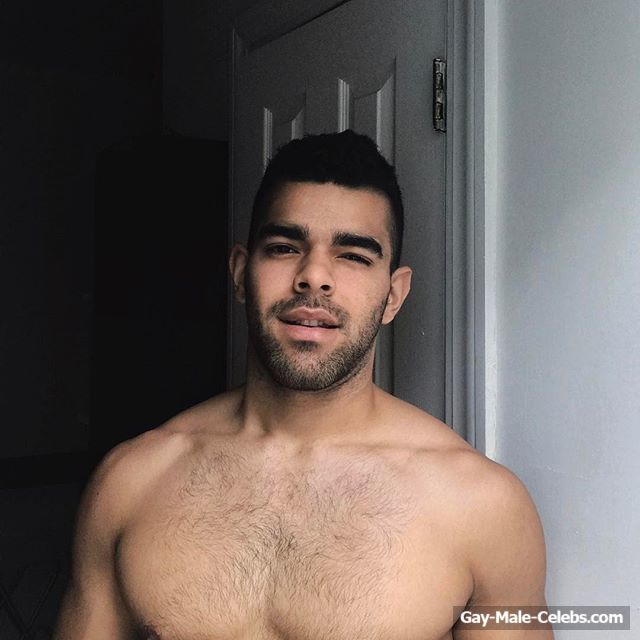