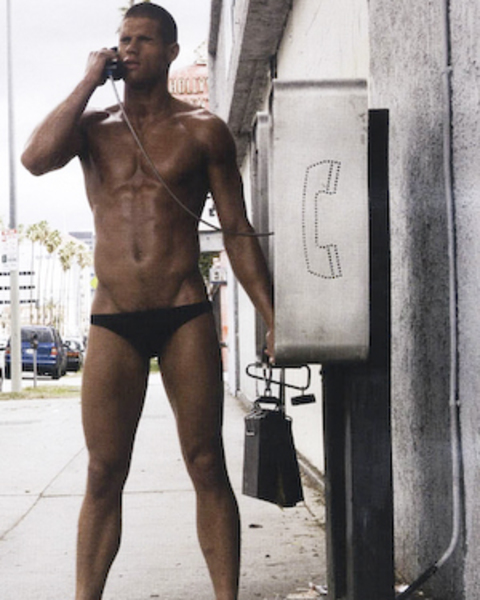 Chad White is one of the hottest American models of our time! He has been strutting his stuff around on the catwalk for years. Chad was a baseball player in college and then drafted to the Major Leagues. He had an early injury which ended his baseball career. Lucky for us, now we get to see him run around in his underwear.