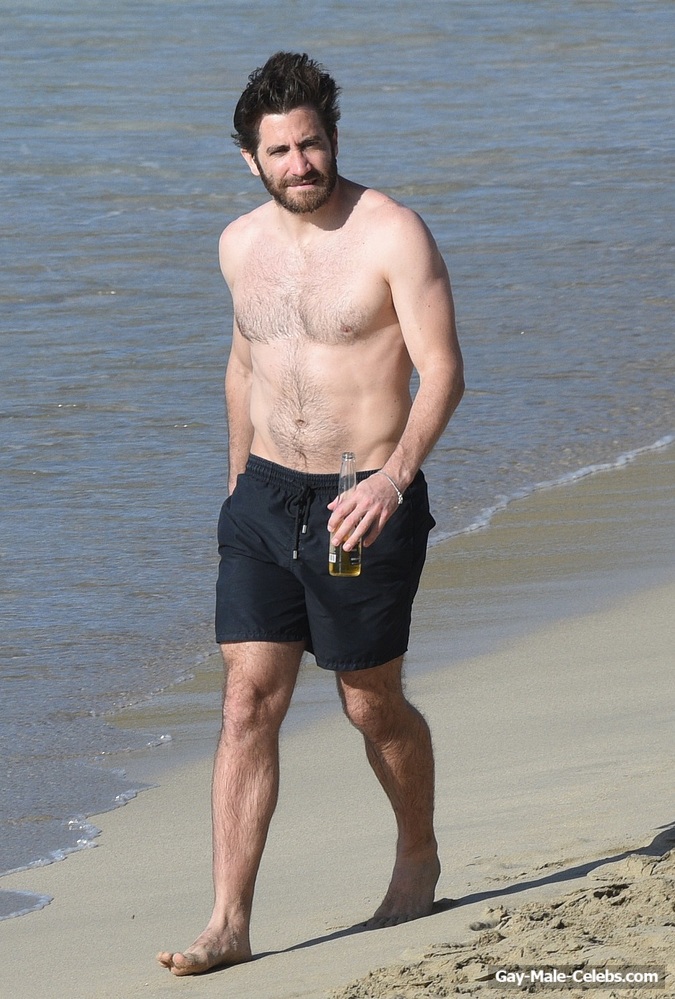 Mostly known as the star of Donnie Dark, Jake Gyllenhaal has since become one of the top Hollywood actors. For his role in boxing movie Southpaw he transformed himself into a muscle bound fighting machine and has managed to keep most of his physique as evident by these paparazzi beach pictures. He appeared shirtless in public and took a short stroll which was just enough for these images to be captures. 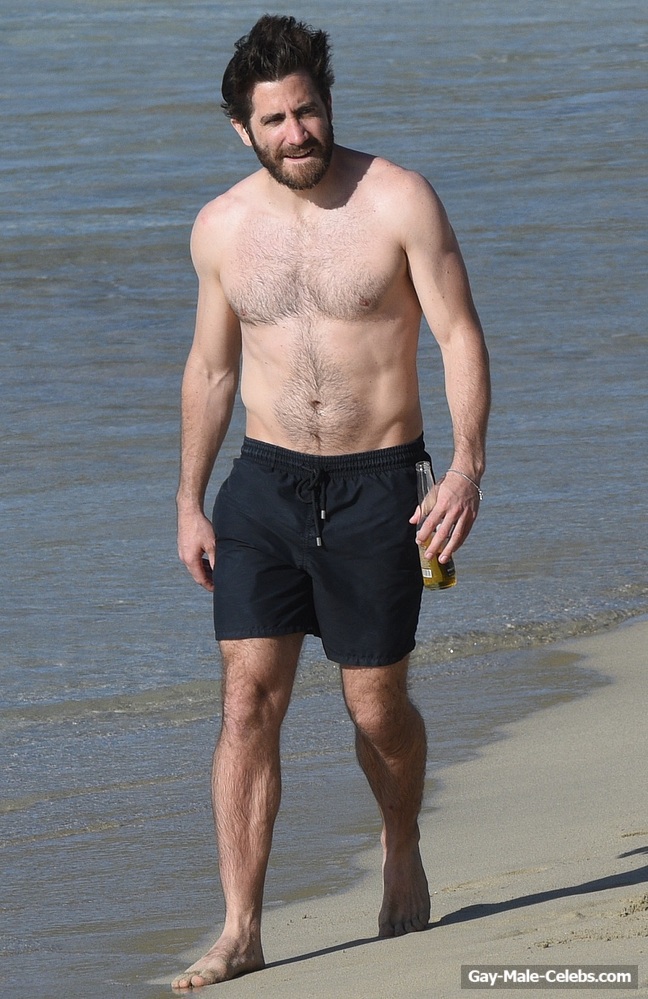 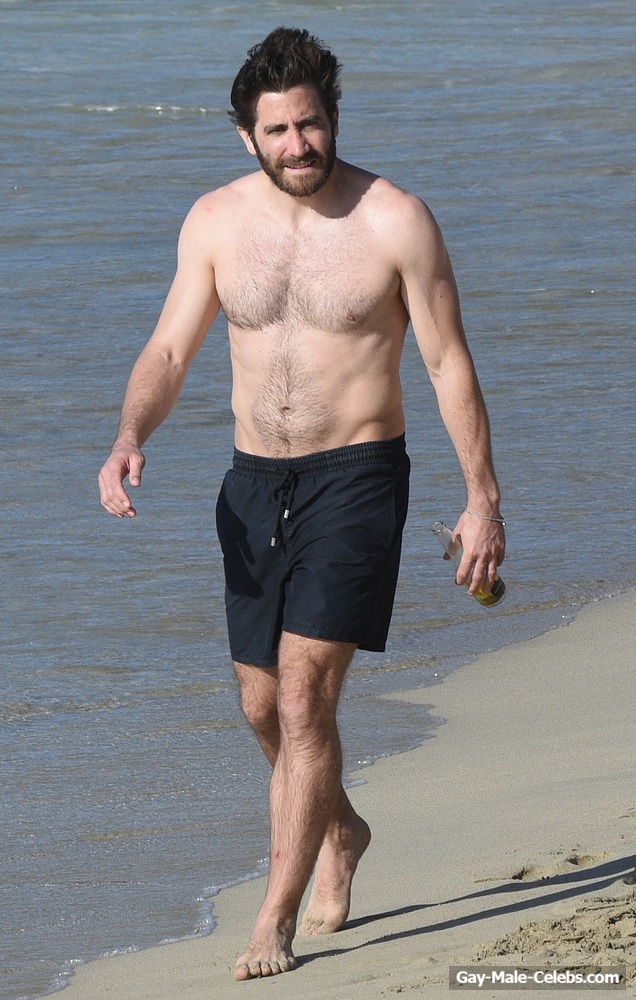 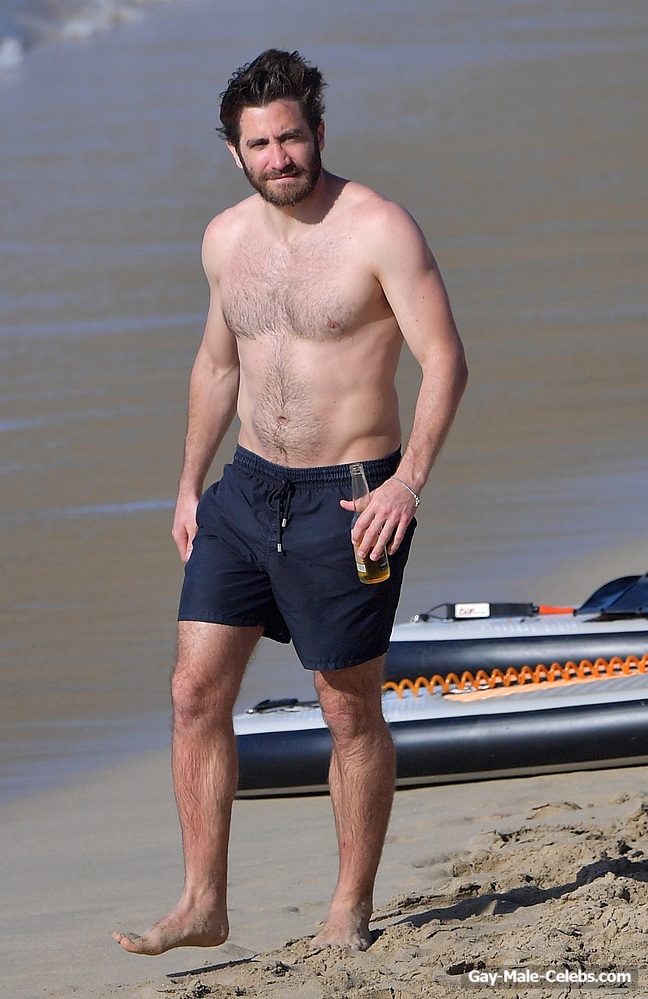