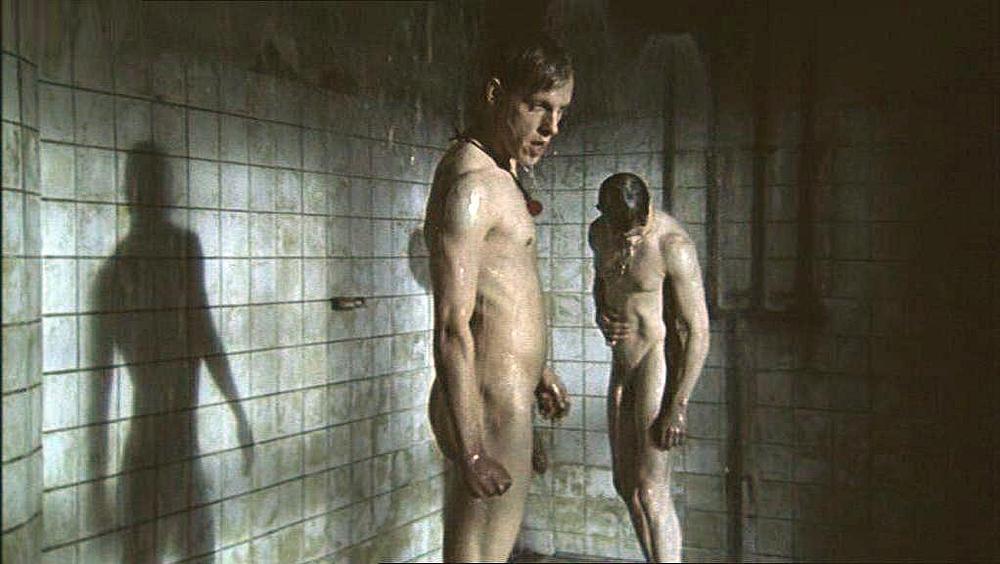 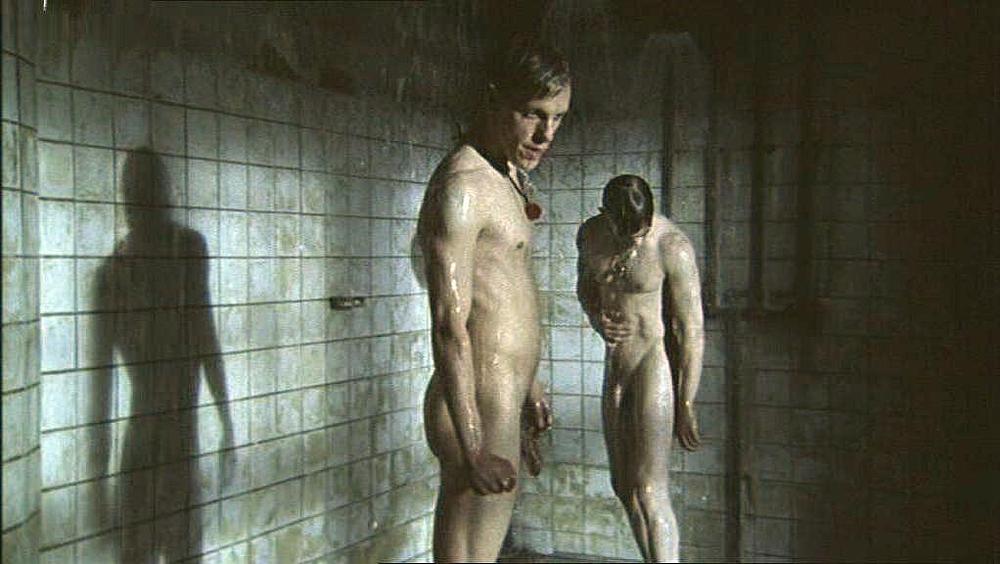 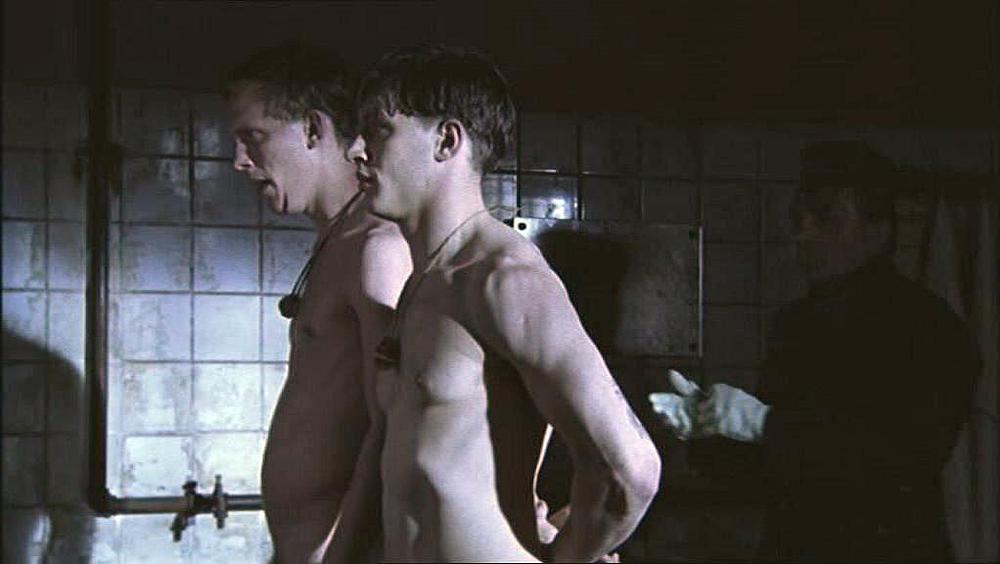 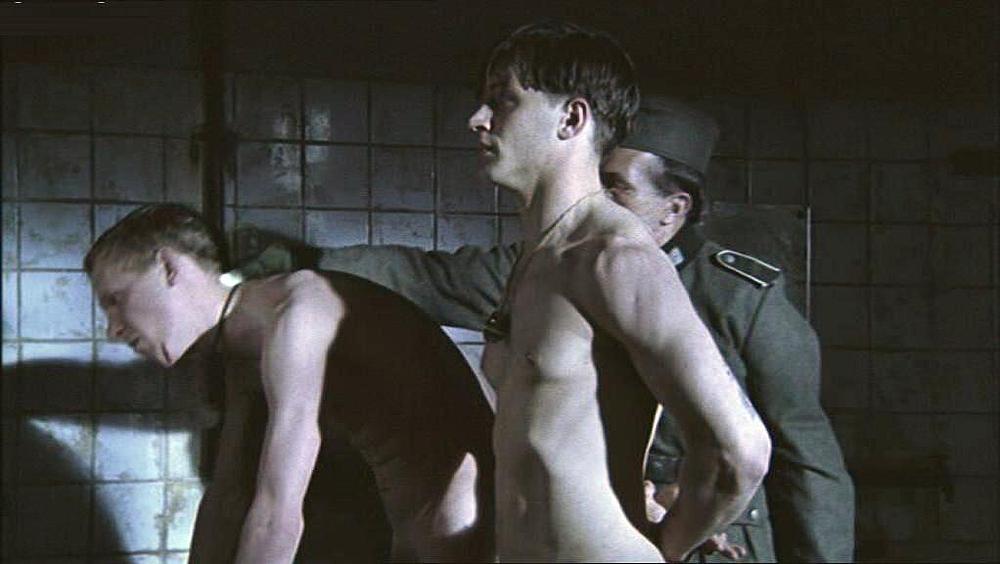 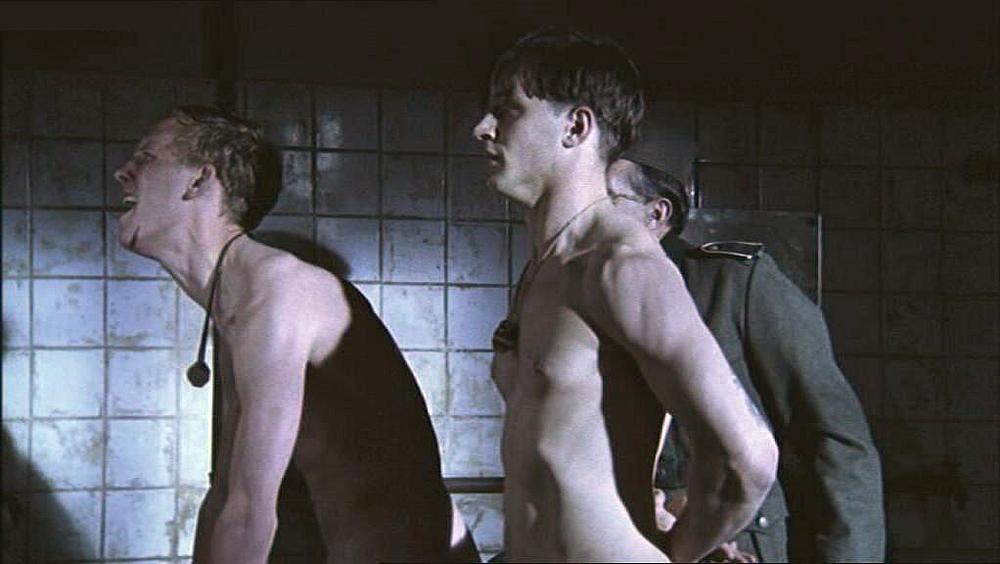 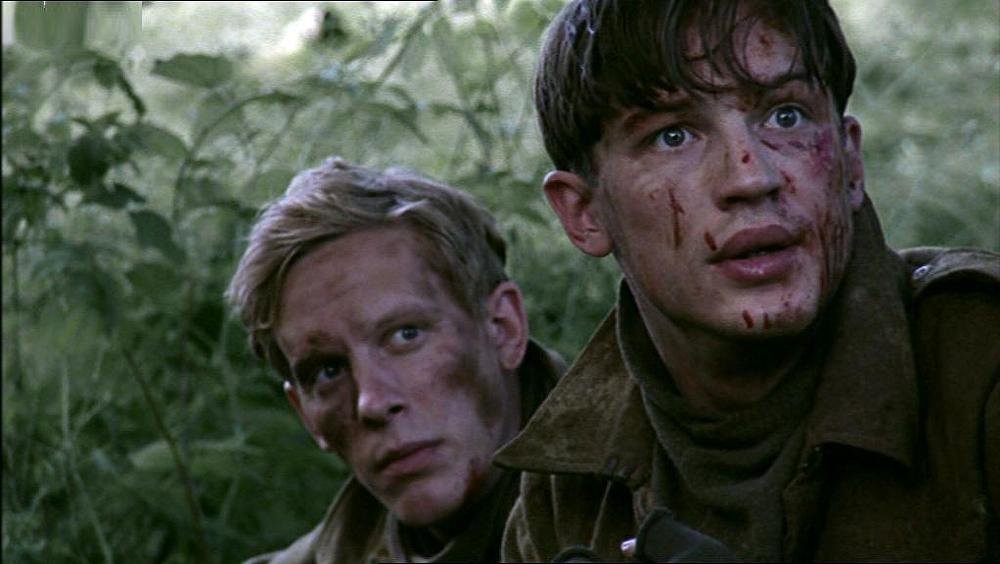 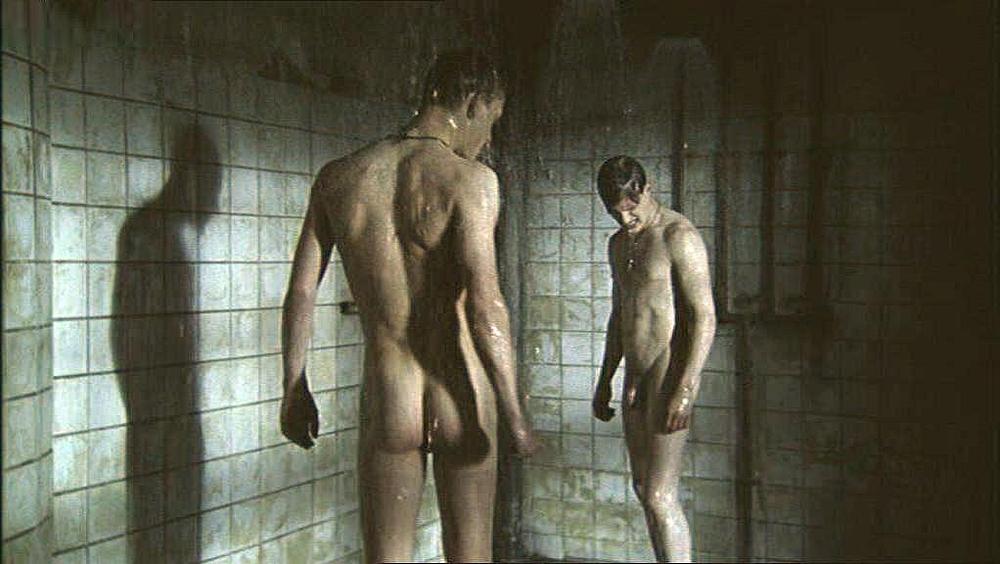 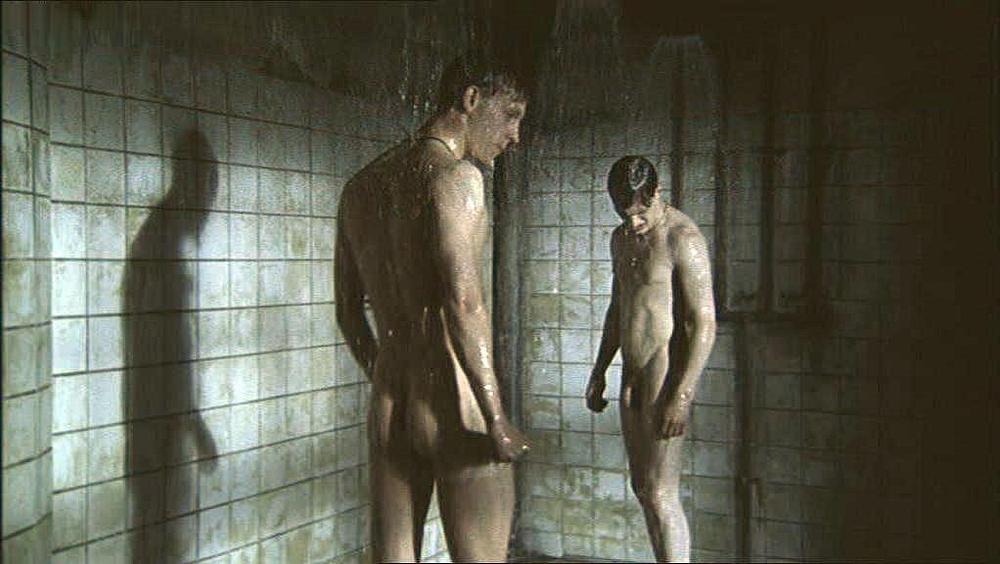 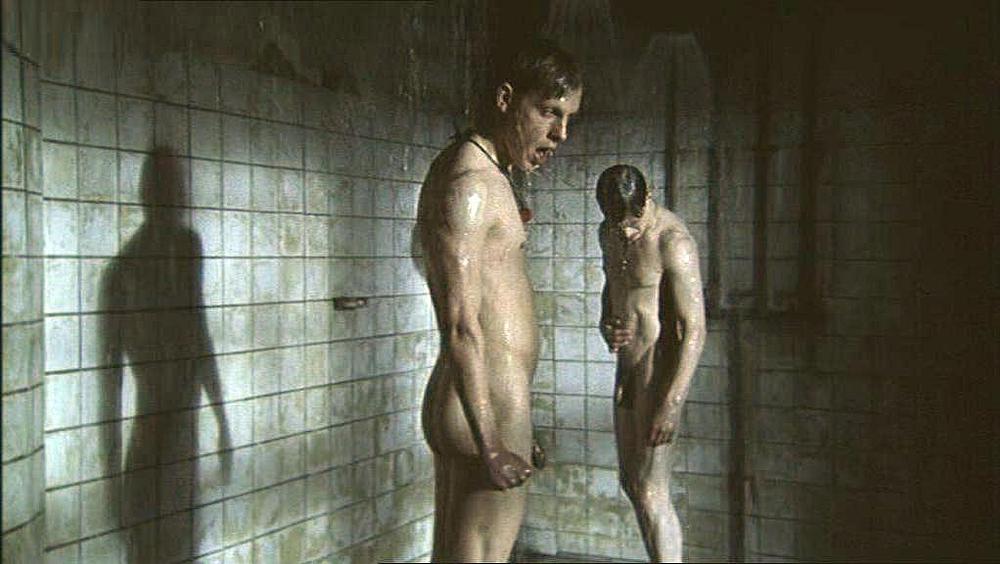 A rare film about the war is deprived of male nudity. There are always some soldiers who are shown taking a shower and of course they are completely nude. The 2005 drama “Colditz” is just like that. Young male celebs Lawrence Fox and Tom Hardy who play one of the leading roles there appear in an already familiar situation, where the two nude guys are being examined by an officer. Someone even will enjoy watching one man forcing his two fingers into the ass of the other one.