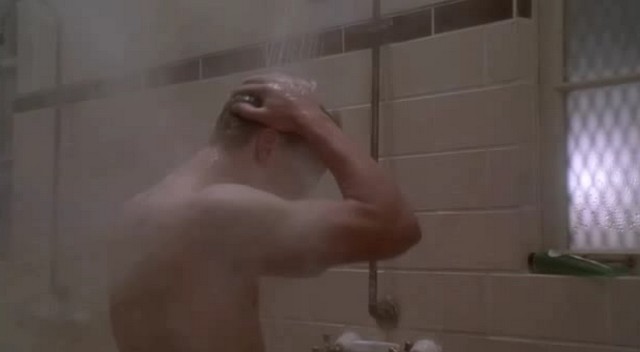 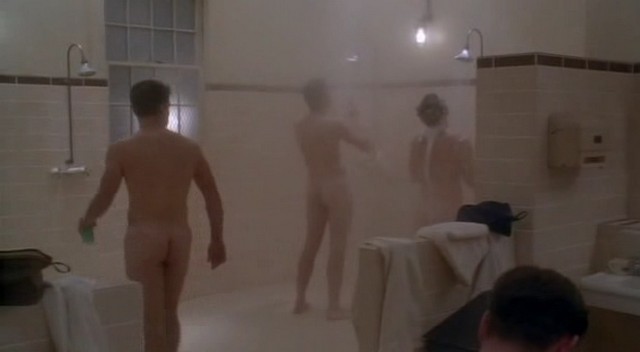 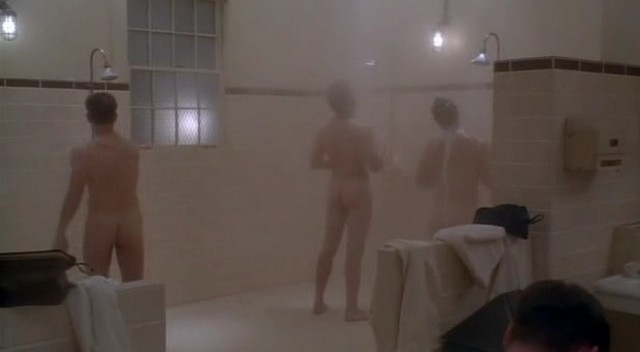 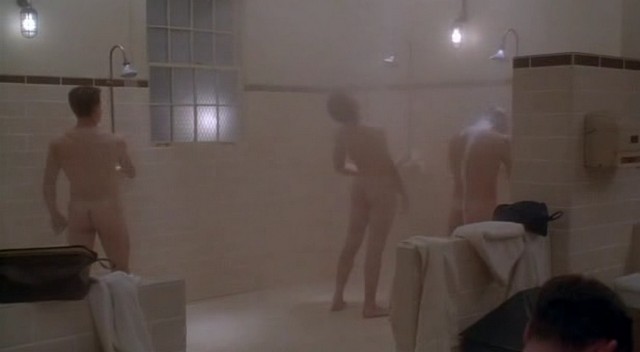 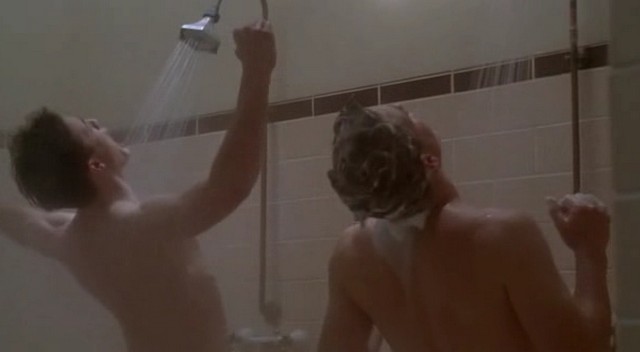 The sexy male celebs Chris O’Donnell, Matt Damon and Brandon Fraser starred together in the 1992 drama “School ties” that touches upon the problem of rivalry between boys and antisemitism. What a successful selection of actors! There is a rare movie where you can see a whole bunch of hot celebrities therewith shown nude, while taking a shower, talking and fighting. These actors do have something to show except their acting talent! Their young and delicious butts are really worth a lot.