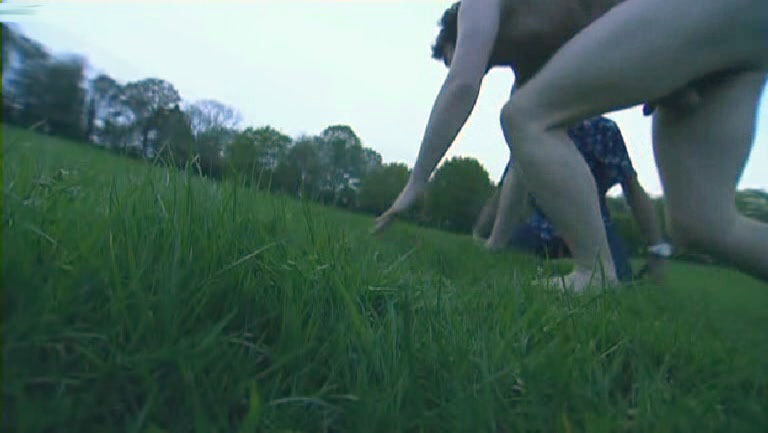 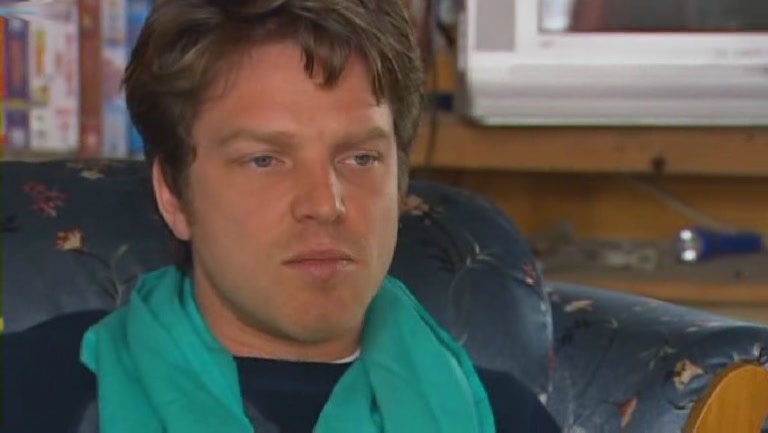 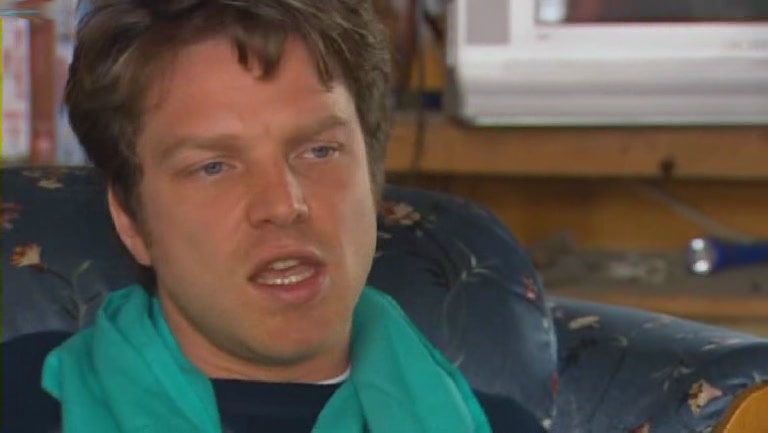 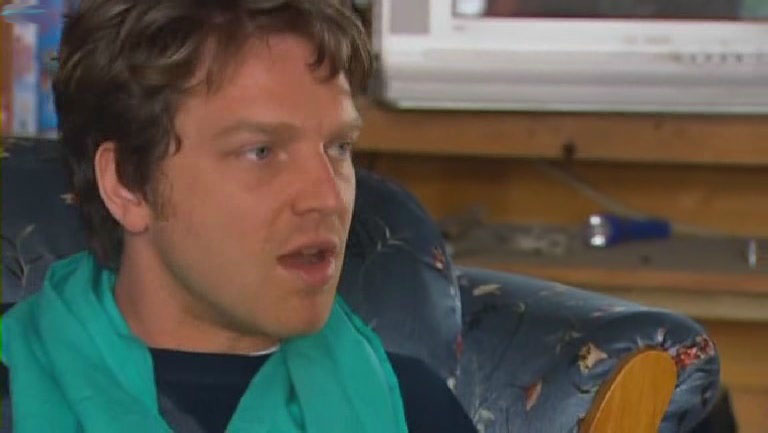 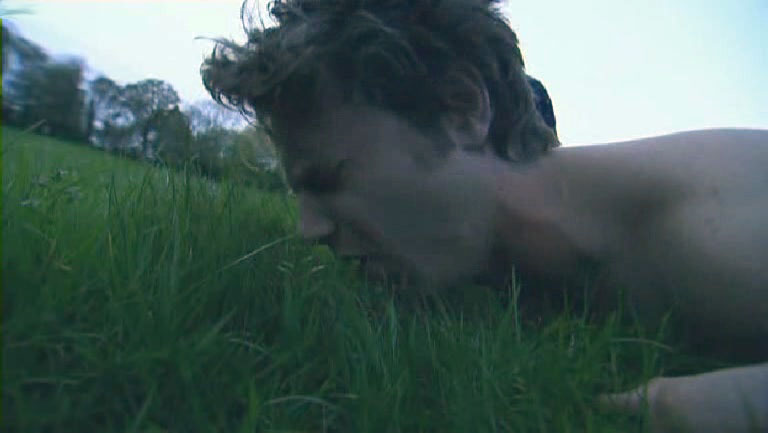 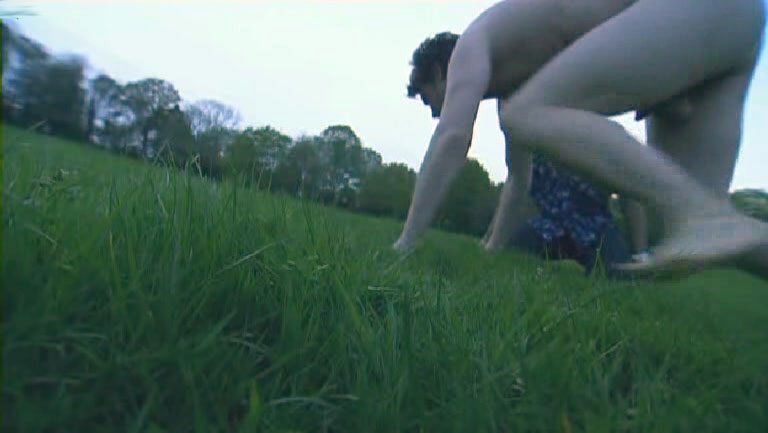 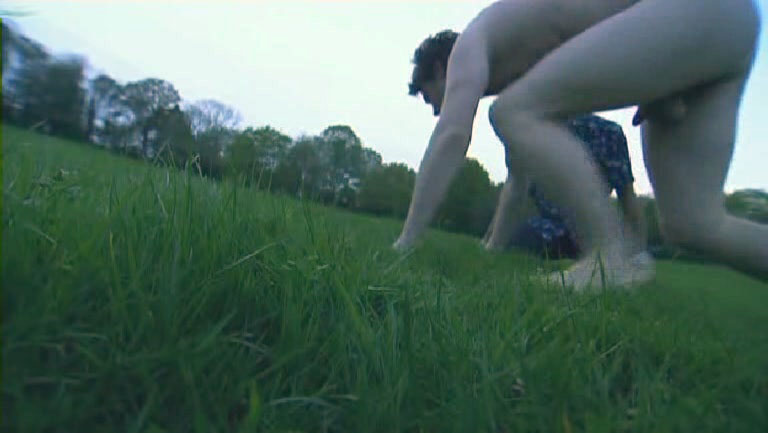 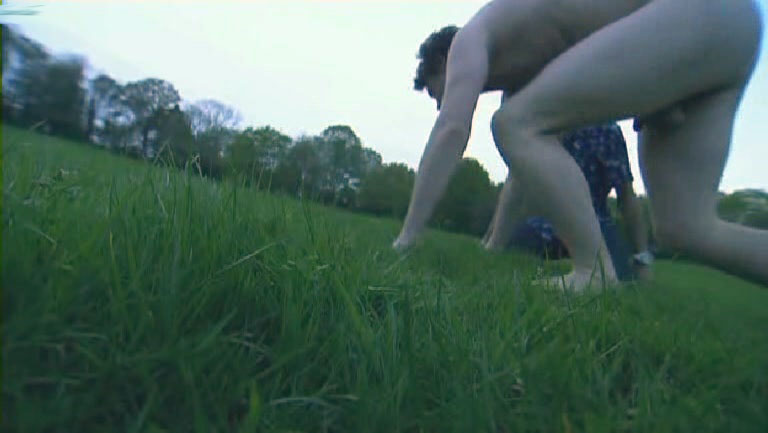 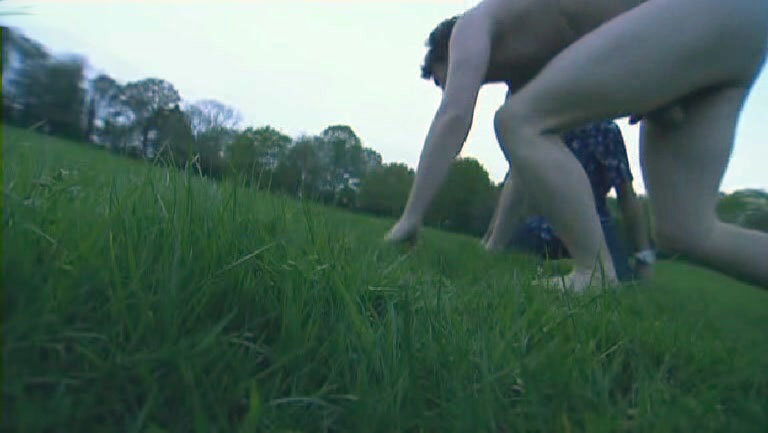 Handsome British actor Rhys Thomas had an interesting scene where he woke up on the grass in “Bellamy’s People”. In that scene, he was completely naked and while he was slowly standing out we get a glimpse of his manhood. As he tried to stand up he spread his legs and his wiener and his balls were hanging out for the camera to capture them.