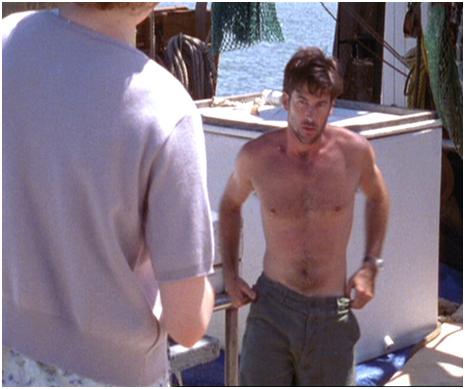 Joe Flanigan, the sexy Lt. Colonel John Sheppard Stargate Atlantis, started out as a writer in New York, then began to pursue an acting career in Hollywood. Flanigan had guest roles in numerous television series including Profiler, First Monday, and Sisters, until he got his breakthrough with his current role on Stargate Atlantis as Lt. Colonel John Sheppard, the military leader of the Atlantis Expedition. 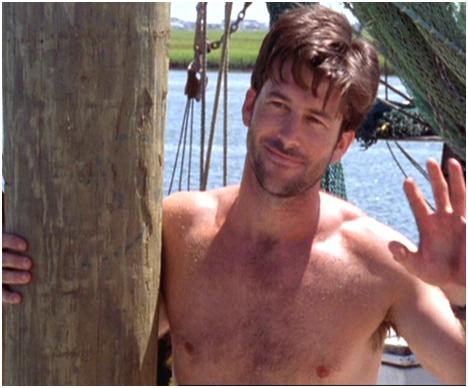 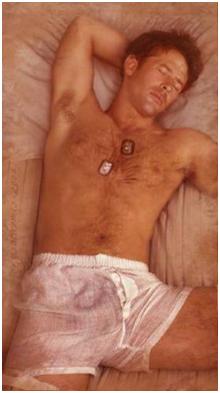